In my post for letter R, The Record Rack, in the A to Z Challenge, I asked a question:


Do you know who on my playlist was born in Beaumont and returned to live here?

I had one person hazard a guess, and it was a very good one!  Sue McPeak from Collect in Texas Gal.  But, alas, that was an incorrect answer.  Although Janis Joplin did hail from Beaumont, TX, she never returned there to live before her untimely death.

The answer is, this Beaumont native: 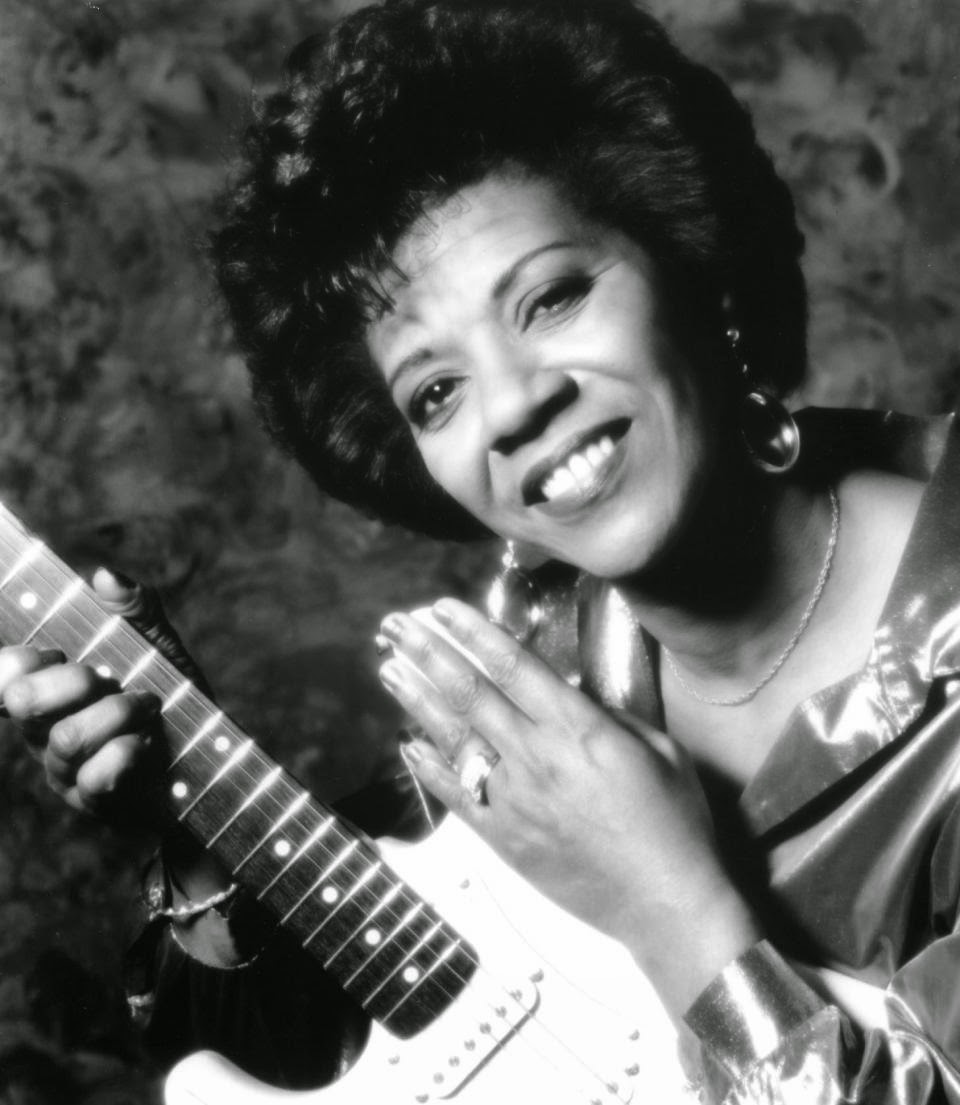 Barbara hit number one on the R&B charts with her first release, "You'll Lose a Good Thing" in 1962.  She co-wrote the song.  This talented lady was a singer/songwriter and guitarist.

She returned to reside in her hometown a couple of decades later, but continued to tour. She was honored with a special birthday celebration for her 70th in Beaumont in January of 2012 and even performed herself that evening.